I just returned from a bucket list trip to Iceland.  It was enchanting and magical and, well, odd, that being said I now have a better understanding of Bjork.  But let’s stay on track… Being a health conscious gal, I took notice pretty quickly of what they were eating and drinking and, well, just how they ‘roll’. 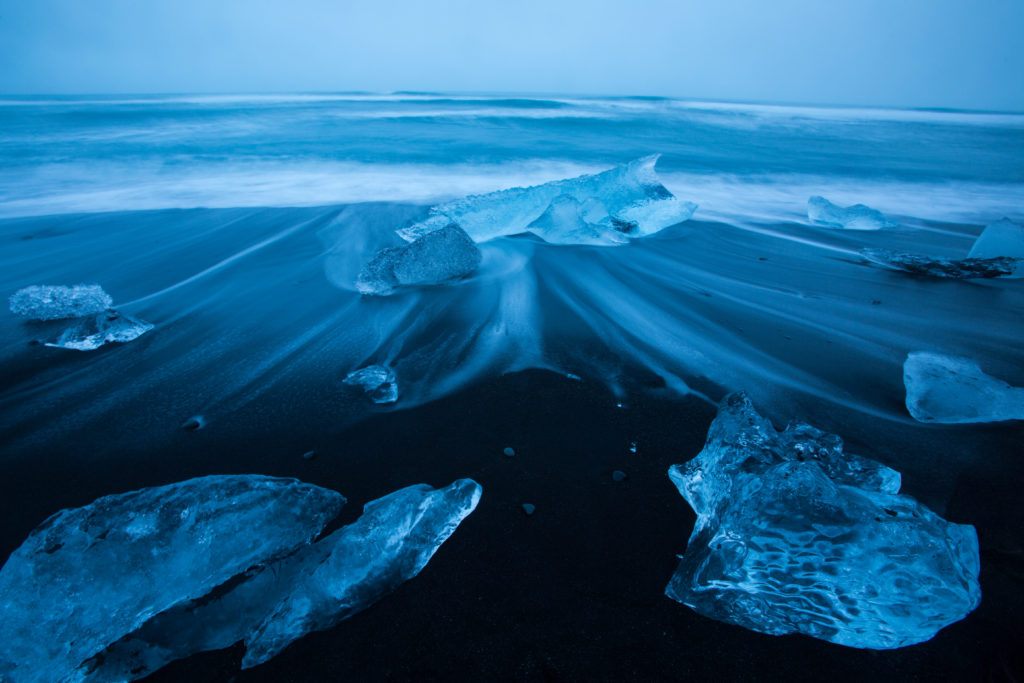