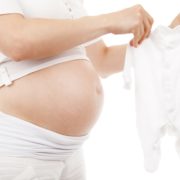 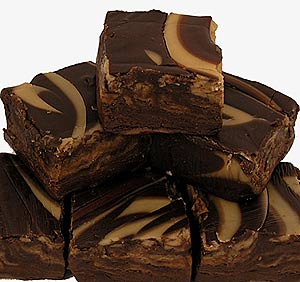 Is there a room in your house where the energy is feeling sort of...heavy? (berkeley-acupuncture)

How to Stay Healthy this Fall
Scroll to top